The Science of Self-Actualization

The 5 Essential Truths of Your Full Potential 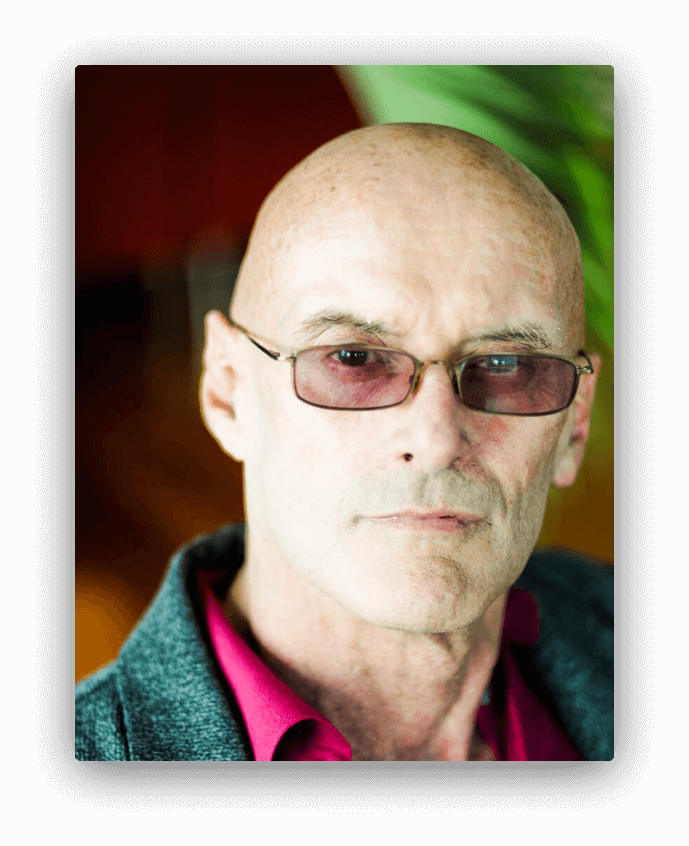 Register Now to Attend this Online Course Starting on May 15th!

Discover What Developmental Researchers Around The
World Have Revealed Your Full Potentials. 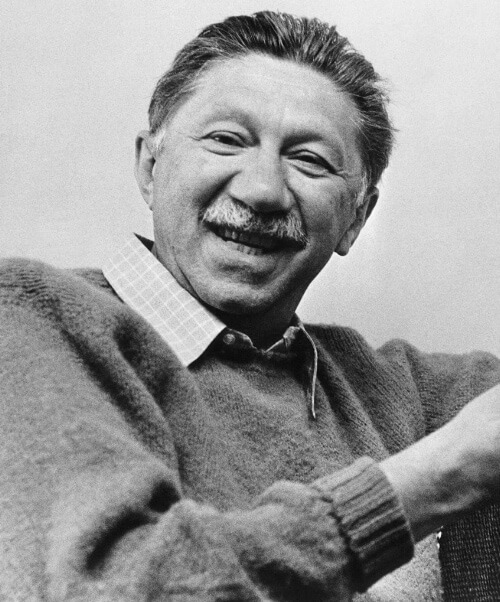 In 1945, Abraham Maslow published a monumental study that turned the world of psychology on its head.

What his groundbreaking research discovered was that a new stage of psychological development was beginning to emerge in the general population.

The select group of men and women who had reached this stage were demonstrating new abilities, capacities, and creative intelligence, that most people simply do not have access to.

As Maslow’s research continued to unfold he noticed an unmistakable pattern begin to emerge.

He noticed that after all of the basic needs of the human being were met (survival, social, and esteem needs) a profound psychological shift began to happen within them.

They made a monumental shift from “deficiency” needs to “being” needs.

Instead of looking at life from a place of lack and insecurity, they began to see themselves, others and the world through a powerful new lense of possibility.

The focus of their lives and intrinsic motivations were now pursuing something totally different than most of the population.

They were now committed to a path of becoming all that they were capable of being. They were now embarking on the journey of Self-Actualization.

This monumental research rocked the world of psychology when it was published and was initially met with criticism and disbelief.

But as developmental researchers around the world continued, the overwhelming evidence began to mount. 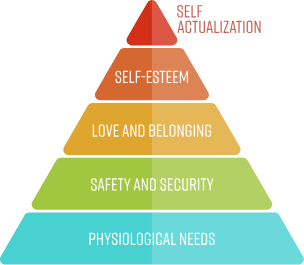 Building on Maslow’s discoveries, researchers around the world from every major discipline in human development (Howard Gardner, Clare Graves, Jean Berger, Carol Gilligan, and many others) continued to observe and record the same developmental patterns.

While the evidence for Self-Actualization is fairly well known, very few people actually understand what it means, and especially how they can begin to cultivate it.

One remarkable researcher has dedicated his life to uncovering the science of human development and self-actualization. He has masterfully brought together Maslow’s research along with hundreds of other studies from around the world, into a comprehensive framework of human potential. 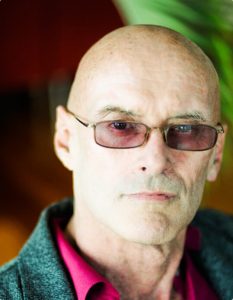 His Name Is Ken Wilber.

His groundbreaking research in the fields of human growth
and potential has some truly revolutionary implications for
us all.

Thought leaders such a Tony Robbins, Marianne Williamson, Bill Clinton, John Mackey Deepak Chopra, Alex Grey, and many others refer to him as a genius who has profoundly impacted and benefited their lives.

In this masterclass, we will explore the science of becoming, what the research tells us about your process of embracing the full spectrum of your potential.

The First Essential Truth
You Are Evolving

The Second Essential Truth You Are Multi-Talented

We live in a society that emphasizes and celebrates cognitive development, however, humans are far more vast than that. There are many dimensions of talent that we can grow through, and we each have strengths and weakness in this area. Learn what the research reveals about the broad spectrum of your potential.

The Third Essential Truth You Are Awakening

In 200* researchers at the University of Madison brought Buddhist monks into the laboratory to study their brains. What they found brought confirmation to thousands of years of mystical thinking, and expanded on what Maslow defined as a “peak experience.” Today the evidence is quite clear, as you grow from childhood to adulthood, you have expanded capacity for awakening. Learn what the research reveals about your awakening potential.

The Fourth Essential Truth
You Are Unique

Have you ever wondered why one author or teacher might be extremely powerful for a friend, but for you it doesn’t help at all? Why are some people into Gary Vaynerchuck or Tony Robbins, while others love Marianne Williamson or Eckhart Tolle? It’s because you are unique. There is a broad spectrum of potential personality types or a unique balance of masculine and feminine that you may be. And the right growth path for you is one that serves your unique essence. Learn what the research reveals about your unique growth path.

The Fifth Essential Truth
You Are Whole

Education, culture, social conditioning, government, economics, personal development, spirituality, etc. How does it all fit together, and where do you fit within it? There are so many schools of knowledge. So many potential paths and lineages. And such a diverse array. It can be overwhelming. But the truth is it is all part of one comprehensive whole, and you are part of that whole, while also being whole. Learn about what the research says about integration, and how your process of growth integrates all that you are and influenced by into a cohesive whole.

You have taken the time to understand the essential truths of your potential. You have learned about the science of self-actualization. And you are aware of the immense potential that lies before you. From here, you can see out into the world of possibility and the underlying truths that can carry you into the best version of yourself. And you are ready to upgrade yourself and become all that you can be. The knowledge you have gained will reshape you, and you are aware of the tools available to you to reshape your worldview and your life, so that you can achieve your full potential.

What Thought Leaders Are Saying

“Ken Wilber is a genius… I don’t think there is a human being alive that has developed a more comprehensive theory of life, psychology & spirituality.”

“Ken Wilber is a teacher of the teachers…"

“Ken Wilber is a teacher of the teachers. His work is fundamental. Who among us can really take a serious role (in our individual and collective evolution) who are not familiar with his work?”

Your ideas have transformed my life and Whole Foods…”

“You’ve had an amazing impact on my own life. You’ve also had an impact on so many. Your ideas have transformed my life and therefore I can say it has transformed Whole Foods Markets. It’s had a huge impact on the way I think about our business, our culture and the way I lead. You truly are a great man!

Register Now to Attend this Online Course Starting on May 15th!